In the descriptors of each of these zones, reference is made to the assessment tasks that are contained in Booklets 1 and 2 of the original SNMY. These may be accessed here.

In the table below the LAF, the zones are mapped to the Australian Curriculum: Mathematics. It can be seen that there is a broad alignment between the zones and the year levels.

The updated version of the National Numeracy Learning Progression (NNLP) has not yet been published. After publication, we will include a mapping between the LAF and the NNLP. 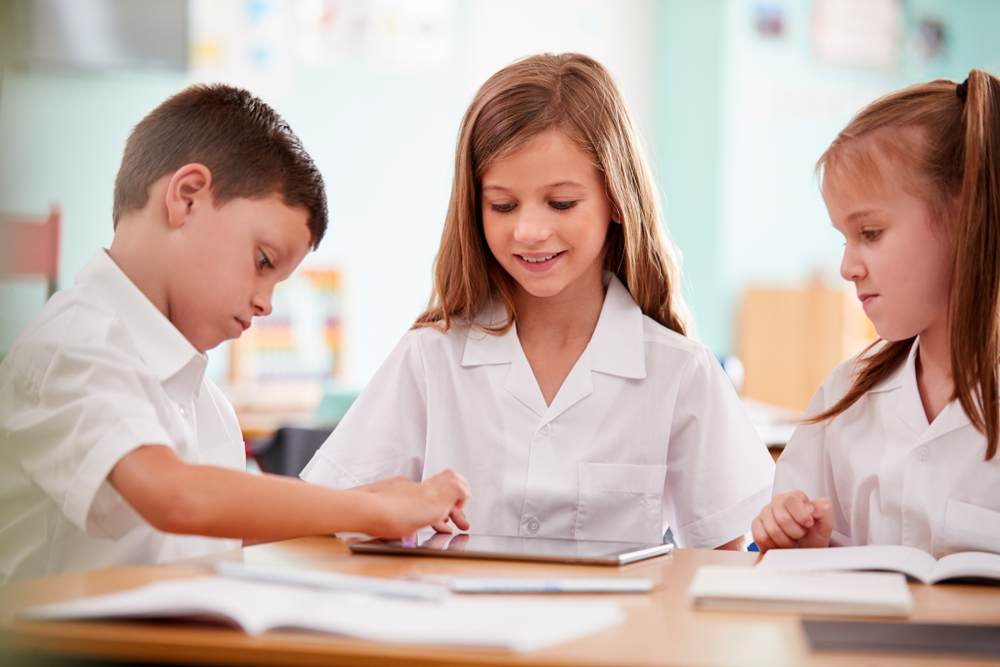 For example, Butterfly House parts a and b. Tends to rely on drawing, models and count-all strategies.

For example, draws and counts all pots for part a of Packing Pots. May use skip counting (repeated addition) for groups less than 5.

For example, to find number of tables needed to seat up to 20 people in Tables and Chairs. Can make simple observations from data given in a task.

For example, Adventure Camp a. Can reproduce a simple pattern.

For example, Tables and Chairs, parts a to e. Multiplicative Thinking (MT) not really apparent as there is no indication that groups are perceived as composite units, dealt with systematically, or that the number of groups can be manipulated to support a more efficient calculation.

Trusts the count for groups of 2 and 5, that is, can use these numbers as units for counting.

For example, Tables & Chairs part j, Butterfly House part d. Counts large collections efficiently and systematically keeps track of count (for example, may order groups in arrays or as a list) but needs to ‘see’ all groups.

For example, Pizza Party parts a and b. Recognises small numbers as composite units.

For example, can count equal group and skip count by twos, threes and fives Recognises multiplication is relevant, but tends not to be able to follow this through to solution.

For example, Packing Pots part c, Speedy Snail part a. Can list some of the options in simple Cartesian product situations.

For example, partially correct ordering of times in Swimming Sports part a. Some evidence of multiplicative thinking as equal groups or shares are

For example, Butterfly House part f (partial solution), Missing Numbers part b. Works with ‘useful’ numbers such as 2 and 5, and strategies such as doubling and halving.

For example, Packing Pots part b, Pizza Party part c. May list all options in a simple Cartesian product situation but cannot explain or justify solutions.

For example, Pizza Party part c. Beginning to work with larger whole numbers and patterns but tends to rely on count all methods or additive thinking to solve problems.

For example: • Packing Pots part d • Filling the Buses parts a and b • Tables & Chairs parts g and h • Butterfly House parts h and g • Speedy Snail part c • Computer Game part a • Stained Glass Windows parts a and b. Tends not to explain their thinking or indicate working. Able to partition given number or quantity into equal parts and describe part formally (for example Pizza Party parts a and b). Can locate familiar fractions (for example, Missing Numbers part a). Beginning to work with simple proportion.

For example, can make a start, represent problem, but unable to complete successfully or justify their thinking (for example, How Far part a, School Fair parts a and b).

For example: • School Fair part a • Speedy Snail part b. Able to solve simple, twostep problems using a recognised rule or relationship (for example, Fencing the Freeway Part A). However, finds this difficult for larger numbers.

For example, Swimming Sports part a. Able to determine all options in Cartesian product situations involving relatively small numbers, but tends to do this additively.

For example: • Canteen Capers part a • Butterfly House parts l and i. Beginning to work with decimal numbers and percent but unable to apply efficiently to solve problems.

For example, Swimming Sports parts a and b, Computer Game part b. Some evidence that multiplicative thinking being used to support partitioning.

Can work with Cartesian Product idea to systematically list or determine the number of options.

For example: • Canteen Capers part b • Butterfly House parts i and h. Can solve a broader range of multiplication and division problems involving two digit numbers, patterns and/or proportion.

For example: • Tables & Chairs part h • Butterfly House part f • Stained Glass Windows parts b and c Computer Game parts a and b. However, may not be able to explain or justify solution strategy.

For example: • Fencing the Freeway parts b and d • Swimming Sports part b • How Far part b • Speedy Snail part b. Able to rename and compare fractions in the halving family (for example, Pizza Party part c) and use partitioning strategies to locate simple fractions (for example, Missing Numbers part a). Developing sense of proportion (for example, sees relevance of proportion in Adventure Camp part a and Tiles, Tiles, Tiles part b), but unable to explain or justify thinking. Developing a degree of comfort with working mentally with multiplication and division facts.

For example, Missing Numbers part a. Beginning to make connections between problems and solution strategies and understand how to communicate this mathematically.

Can use appropriate representations, language and symbols to solve and justify a wide range of problems involving unfamiliar multiplicative situations including fractions and decimals.

For example: • Adventure Camp part b • Speedy Snail part b. Can justify partitioning.

For example, Missing Numbers part b.Can use and formally describe patterns in terms of general rules.

Mapping to the Australian Curriculum: Mathematics